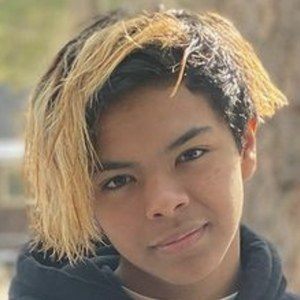 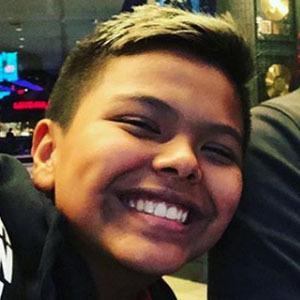 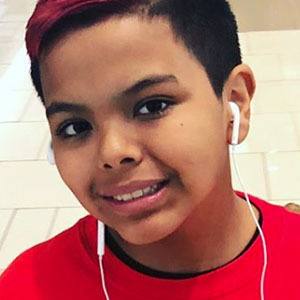 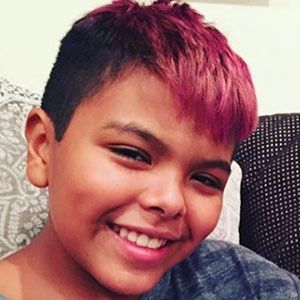 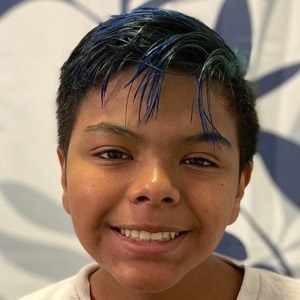 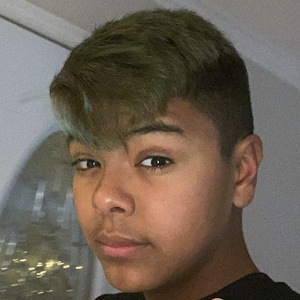 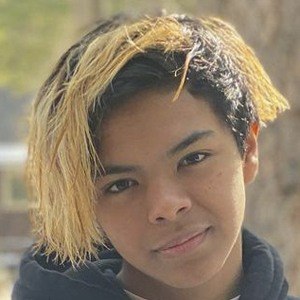 Fortnite gamer most well known for his YouTube channel Rolly Ranchers where he'd publish streams of him playing the video game. He would earn more than 210,000 subscribers.

When he first started making YouTube videos in April of 2016, he simply put a camera in front of his television screen and played a video game.

He is known for saying "Thank Cizzorz" to his subscribers.

His real name is Peter. He is an uncle.

He and ProHenis are both Fortnite gamers.

Rolly Ranchers Is A Member Of