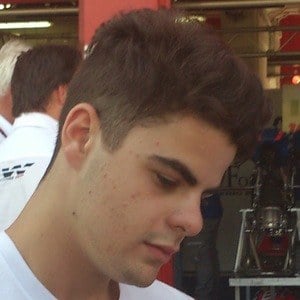 Motorcycle racer who came in second place at the Moto3 World Championship in 2017. He has over 70,000 followers on his fennyfive Instagram account.

He signed with Team Italia FMI riding an FTR Honda for the 2012 Moto3 season.

He was the center of the Il Mago Mancini documentary in 2016.

His mother is Sabrina Fenati.

He and Maverick Vinales both competed in the European 125cc Champion.

Romano Fenati Is A Member Of