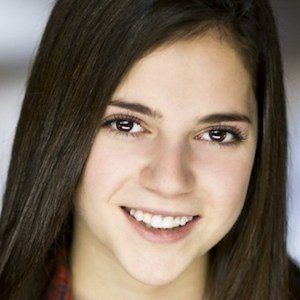 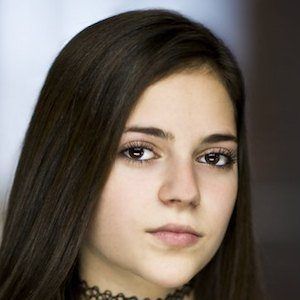 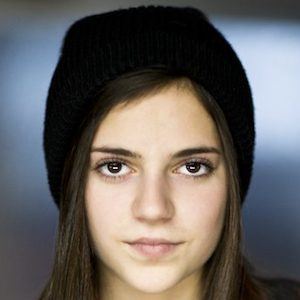 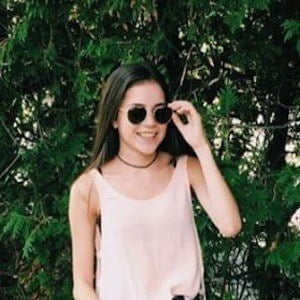 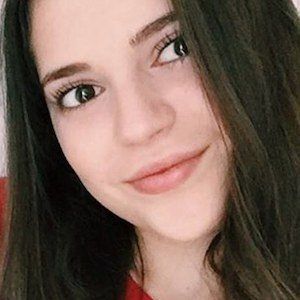 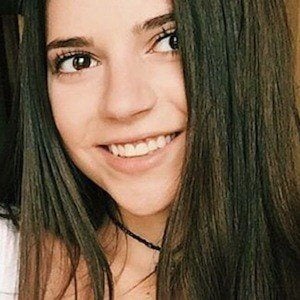 Rising actress who landed her biggest role as Kit Dunn on the Disney and Family Channel series Backstage. She had previously been featured in guest roles on Saving Hope and Defiance.

She trained as an actress with a private coach before booking her first role.

She had a minor role in the 2013 horror film The Returned and in the 2016 feature The Red Maple Leaf.

She is the youngest child in her family, with an older brother and an older sister. She has dated Jake Kafka.

She and Devyn Nekoda both earned series regular roles on Backstage. She is friends with actress Julia Tomasone.

Romy Weltman Is A Member Of