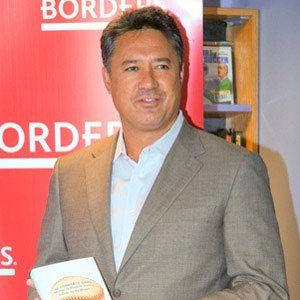 Former MLB pitcher who helped the New York Mets win a World Series Championship in 1986 and later became a color commentator for the Mets.

He grew up in Hawaii speaking French, Chinese, and English.

He was selected to his only All-Star game in 1985.

He had two sons, Tyler and Jordan, with his first wife Antoinette O'Reilly.

He pitched against Bill Buckner and the Red Sox in the famous Game 7 of the 1986 World Series.

Ron Darling Is A Member Of