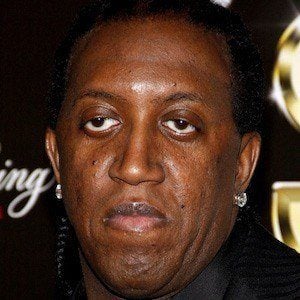 Famous as the co-founder of the New Orleans and Miami-based Cash Money Records label, this entertainment entrepreneur produced numerous albums for the rapper Lil Wayne.

He began his music producing career in the early 1990s.

He and his brother were two of the African-American multi-millionaires featured in a 2009 CNBC documentary titled Newbos: The Rise of America's New Black Overclass.

Born in New Orleans, Louisiana, and known by the nickname "Slim," he grew up with a brother named Bryan "Birdman" Williams who later became his business partner. His son is football player BenJarvus Green-Ellis.

Ronald Williams Is A Member Of