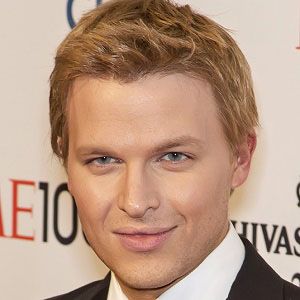 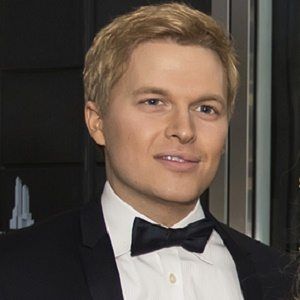 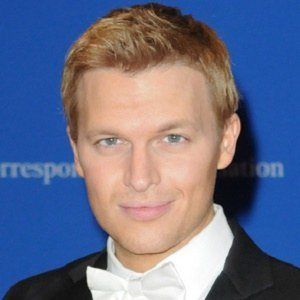 A journalist, lawyer, and human rights activist who served as a foreign policy official in the Obama administration.

A child prodigy, he was accepted into Yale Law School when he was only 15.

Forbes Magazine ranked him number one in Law and Policy on their 30 Under 30 most influential people list for 2012.

He is the only biological child of film director Woody Allen and actress Mia Farrow.

He reported to Secretary of State Hillary Clinton during the Arab Spring revolutions as the United States' first Special Adviser for Global Youth Issues.

Ronan Farrow Is A Member Of