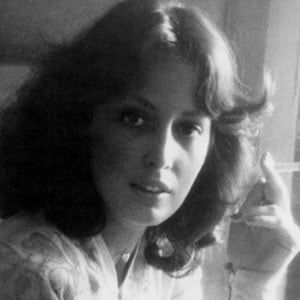 Actress who received a National Board of Review Award for Best Supporting Actress for her performance as Barbara Jean in the 1975 film Nashville. She also played a lead role in the 1984 horror A Nightmare on Elm Street.

After studying at Mills College, Stanford University and Juilliard, she began performing vocal improvisations with Moog synthesizers in Carnegie Hall in New York.

She toured with Bob Dylan as a backup singer after the release of his album Desire.

She was married to director Wim Wenders from 1979 to 1981. Her daughter is author Sarah Blakley-Cartwright.

She and Lily Tomlin both earned Academy Award nominations for Best Supporting Actress for their roles in Nashville.

Ronee Blakley Is A Member Of