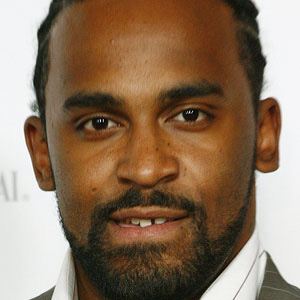 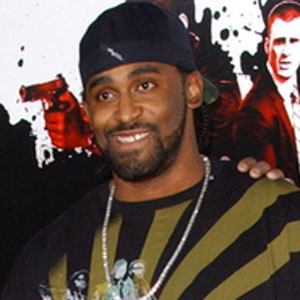 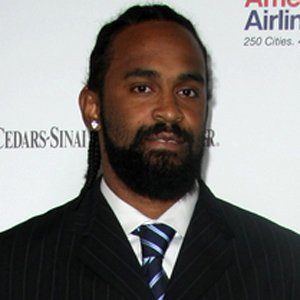 High-energy French center who played four years of college basketball at Gonzaga and began his NBA career with the Los Angeles Lakers in 2006, then went on to play for a number of teams before joining the Minnesota Timberwolves in 2013.

He moved to Paris in 1998 to attend the elite National Institute of Physical Education at the insistence of his father.

He underwent a six-hour open-heart surgery in July, 2005, and less than six months later, returned to play professional basketball.

He grew up with four younger sisters: Elodie, Florence, Nadia, and Rachelle.

He won his first NBA Championship as a member of the Miami Heat in 2012, behind the dominant duo of and Dwyane Wade.

Ronny Turiaf Is A Member Of