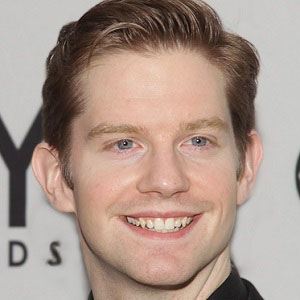 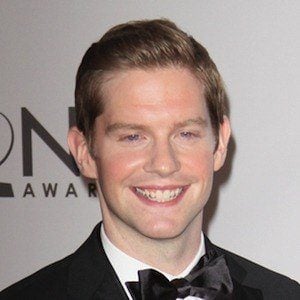 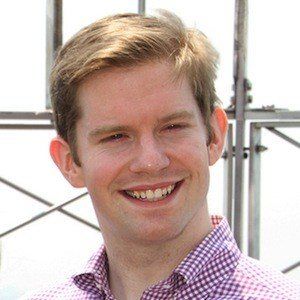 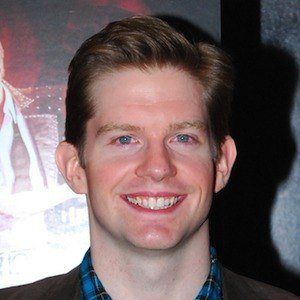 Celebrated stage actor best known for his Tony-nominated portrayal of Elder McKinley in the original Broadway production of The Book of Mormon. He is also notable for his role in the movie adaptation of Dreamgirls.

After studying at Carnegie Mellon University, he made his Broadway debut in The 25th Annual Putnam County Spelling Bee.

He established an LGBT rights organization known as Broadway Impact.

He grew up in Cleveland, Ohio, as a member of an Irish-American family. In late 2014, he married his longtime partner, Gerold Schroeder.

He performed with Laura Osnes in a regional theater production of the musical Pride and Prejudice.

Rory O'Malley Is A Member Of