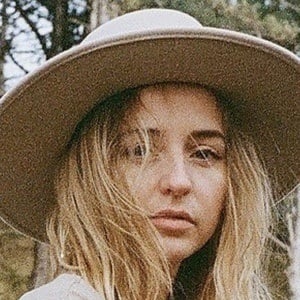 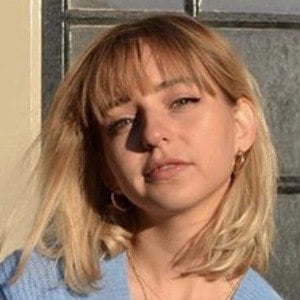 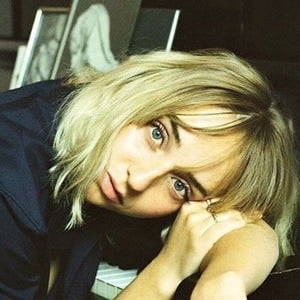 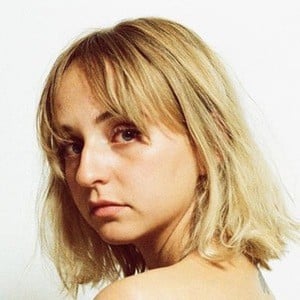 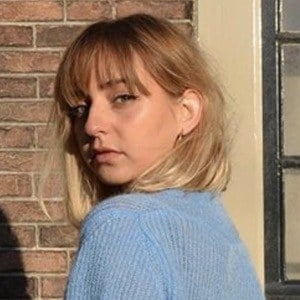 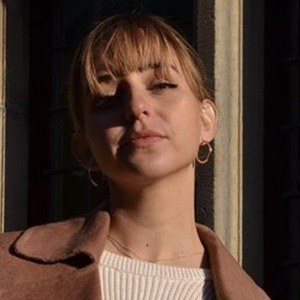 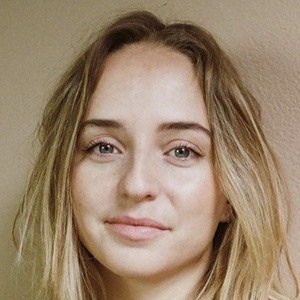 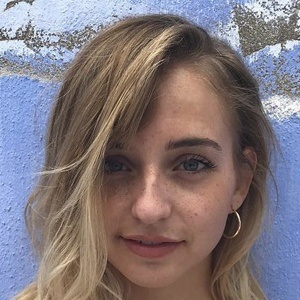 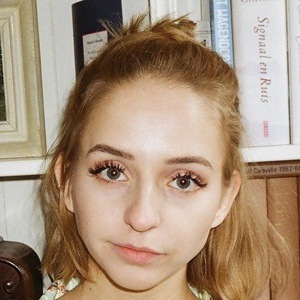 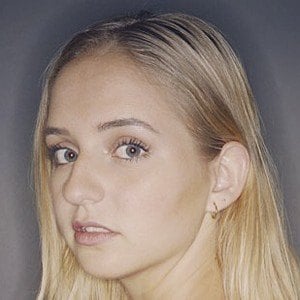 Dutch actress, writer, producer and YouTube star best known for running the YouTube channel Sam & Rosa with her husband Sam Pottorff. The channel accumulated over 160,000 subscribers and she has over 40,000 followers on her personal Instagram account. She runs her own holistic health website.

She attended the Film Actors Academy Amsterdam as part of the class of 2014.

Her first credited acting role was in the international short Uitgesproken in 2013. She co-directed the 2016 short film The Chase and also played a role in the film. On Instagram she posts artistic and inspirational pictures and messages to her fans.

She became engaged to Sam Pottorff in September of 2016, shortly after celebrating six months together. They got married in March 2017 and split in late 2018.

Upon meeting Sam Pottorff, she began hanging out with other social media phenomenons such as Alex Labeouf, Jonah Green and many others.

Rosa van Iterson Is A Member Of