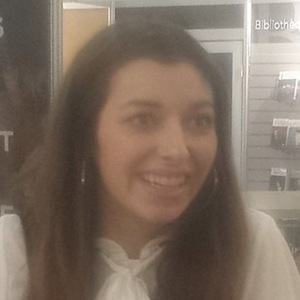 Actress who is best known for her performances on French-Canadian television shows like Les Parent, 30 Vies and Jérémie. She is also a radio personality who has hosted shows on ÉNERGIE Montréal 94.3.

She grew up in Montreal, Canada, where she studied jazz dancing. She began her acting career with a minor role on the series Rire et Délire in 2003.

She has been a columnist for the Quebec-based magazine Urbania.

She is the daughter of actress Mélanie Maynard. She has a brother named Louis-Thomas.

She co-starred with Antoine L'Écuyer on the drama series Jérémie.

Rosalie Bonenfant Is A Member Of