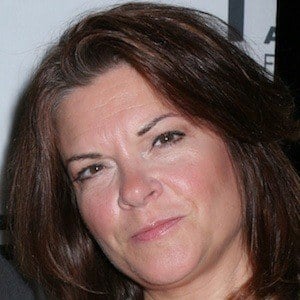 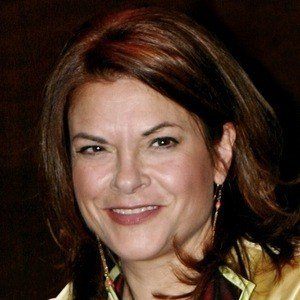 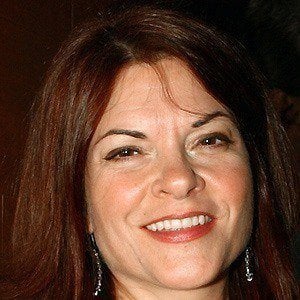 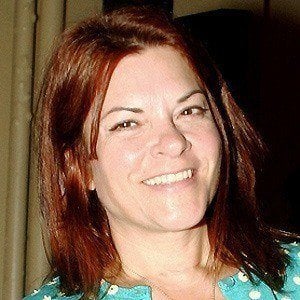 She started out as a wardrobe assistant on her father's tours. Her first record came out in 1978, but it is nearly impossible to find a copy nowadays.

She has written articles for The New York Times and for Rolling Stone magazine.

She married Rodney Crowell on April 7, 1979; after their divorce in 1992, she remarried John Leventhal on April 30, 1995. She has four daughters, Hannah, Caitlin, Carrie and Chelsea, and a son, Jakob.

She was portrayed by Hailey Anne Nelson in the movie Walk the Line.

Rosanne Cash Is A Member Of