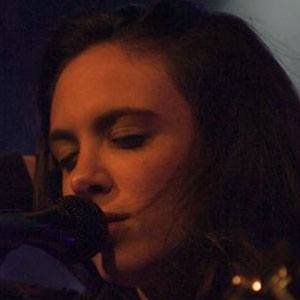 American singer and songwriter who has released multiple albums and has also written songs recorded by singers such as Faith Hill and Lady Antebellum.

She started writing poetry as a child which led to songwriting and signing with Columbia Records in 2003.

Some of her songs were used in advertisements for Verizon Wireless and The Build a Bear Workshop.

She married country singer Rodney Atkins in 2013. In December 2017, they had a son named Ryder.

She co-wrote the song "Give Into Me," which was recorded by Faith Hill.

Rose Falcon Is A Member Of