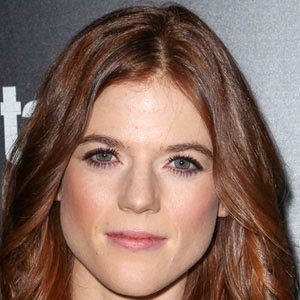 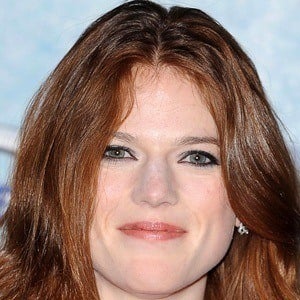 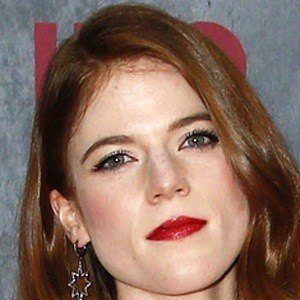 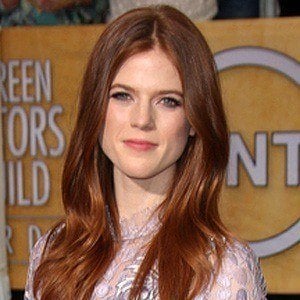 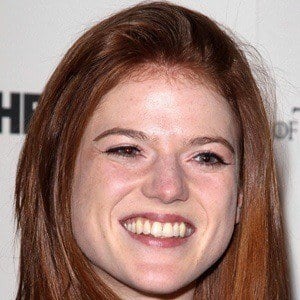 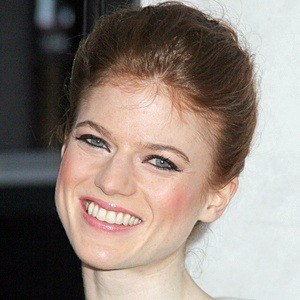 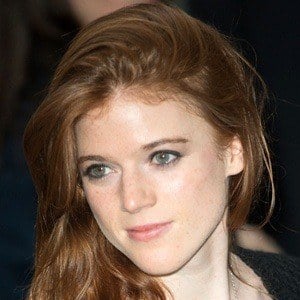 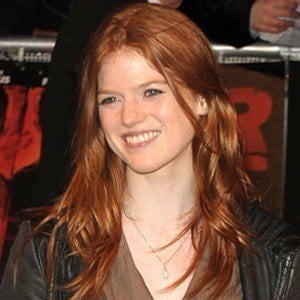 Scottish actress best known for playing Ygritte on the HBO fantasy series Game of Thrones. She also appeared in the first season of Downton Abbey and in CBS's The Good Fight.

She attended the London Academy of Music and Dramatic Art and graduated in 2008.

She won a Scottish BAFTA for her performance in the television film New Town.

She was born in Aberdeen, Scotland and raised alongside four siblings. She began dating Game of Thrones co-star Kit Harington in 2012. In September 2017, the couple announced they were engaged. They married in June of 2018. In 2021, she gave birth to their first child, a son.

She played the love interest of her real-life partner Kit Harington on Game of Thrones.