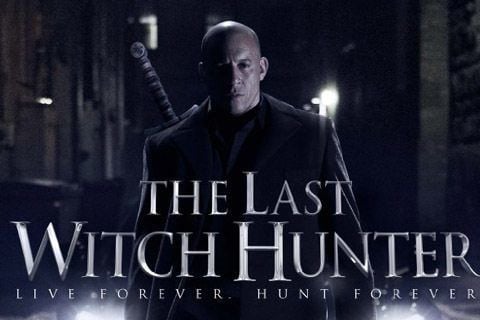 The film follows the origin story of Kaulder, the last witch hunter and the only one saving the human race from vicious witches. After resurrecting, the witches are back and Kaulder is out for revenge.

Vin Diesel produced and stars in the film. The film grossed over $146 million worldwide.