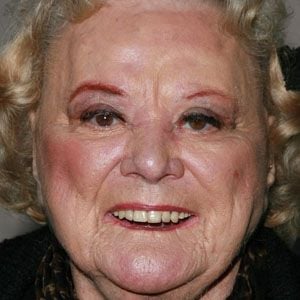 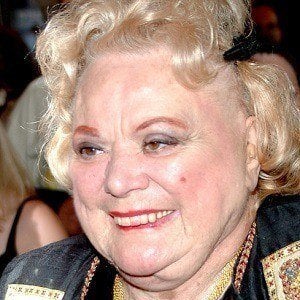 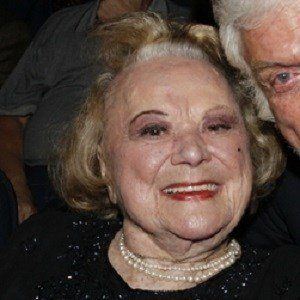 Actress and singer best known for playing writer Sally Rogers on the television series The Dick Van Dyke Show from 1961 to 1966. She also played Myrna Gibbons on The Doris Day Show and appeared in feature films such as Cheaper To Keep Her and Psycho.

She began her career in entertainment as a child singer, performing under the name Baby Rose Marie.

Her first TV appearance was in a 1957 episode of the series Gunsmoke.

Her parents were Frank Mazzetta and Stella Gluszcak. She was married to trumpet player Bobby Guy from 1946 until his death in 1964. She and Bobby had one daughter together, Georgiana.

She was a frequent panelist on the original series of Hollywood Squares, alongside her friend and Dick Van Dyke co-star Morey Amsterdam.

Rose Marie Is A Member Of