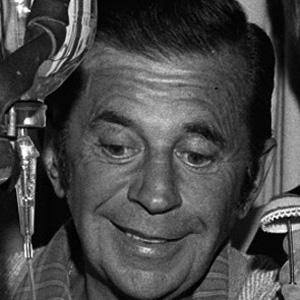 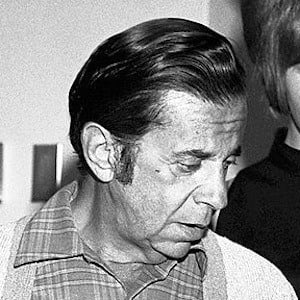 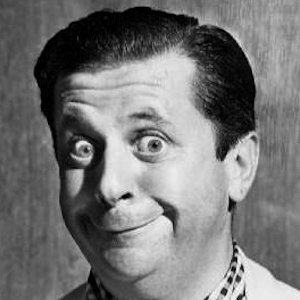 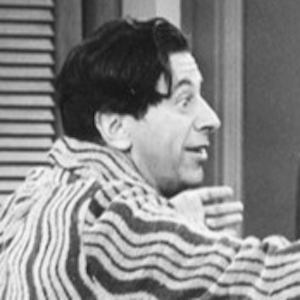 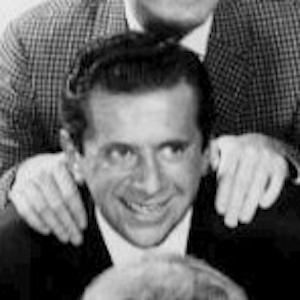 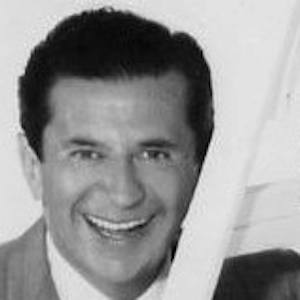 Comic who played the role of Buddy Sorrell on The Dick Van Dyke Show and who briefly hosted NBC's Broadway Open House, a late night variety show that opened up potential for late night shows such as The Tonight Show.

He was a cellist and had worked at Al Capone's speakeasy.

After being caught in the middle of a gunfight in 1924, he moved to California and began writing jokes.

He married second wife, Kay Patrick in 1949 and was married to her until his death in 1996.

Morey Amsterdam Is A Member Of