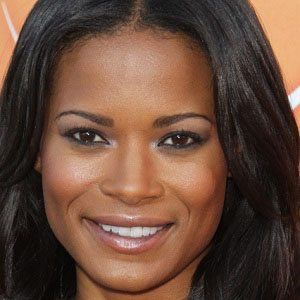 She gained fame for appearing in Mission Impossible III and for playing Tasha Williams on The L Word. She was also cast in the 2015 film Pixels.

She began modeling in her teens after being discovered by a photographer and later moved to Los Angeles to pursue an acting career.

She made her feature film debut in the 2002 film 13 Moons, which was directed by Sundance Jury-winning director Alexandre Rockwell.

She has five brothers.

Rose Rollins Is A Member Of