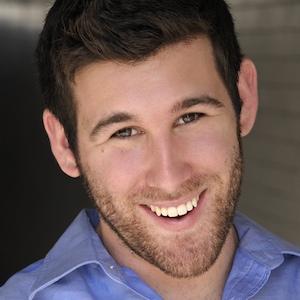 Comedian and internet personality best known for his current event and pop culture-based satire videos on his YouTube channel TheRossEverett. He first joined the YouTube world in 2009 with some of his earliest videos being a part of his Man on the Street series.

He interned on The Tonight Show with Conan O'Brien and wrote and directed videos for other YouTube stars such as LisaNova, HiimRawn, Shay Carl and SourceFed.

He has posted videos that feature celebrities like Snooki, Shia LaBeouf and Chris Brown.

He was born in Marin County, California. His parents and younger sister all work in mental health and social services.

He is well known as a host from SourceFed, a news website created by Philip DeFranco.

Ross Everett Is A Member Of