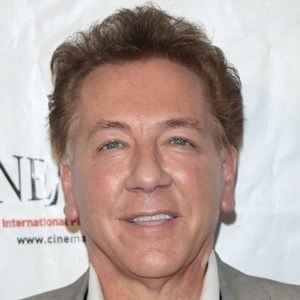 Widely known for his time as the Los Angeles correspondent for British morning ITV shows Lorraine and Good Morning Britain. He has also served as a radio host for the Scottish Radio Clyde.

He made his first appearance on Radio Clyde at age 17. He made his debut as a presenter for the series Young Krypton.

He has also acted, and appeared in the 2004 film The Day After Tomorrow. He has also appeared as the renowned character Frank N Furter in The Rocky Horror Picture Show at London's Palladium Theater.

He was married to his first wife Charley from 1999 through 2006. His second wife's name is Christina.

He has frequently appeared alongside Good Morning Britain's main hosts Susanna Reid and Ben Shephard during his time as entertainment correspondent.

Ross King Is A Member Of