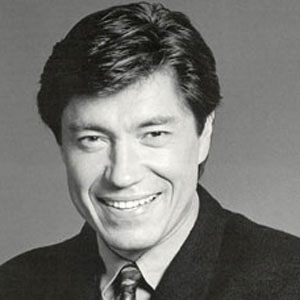 An American talk show host who is known for hosting one of the revivals of the TV game show Match Game.

He began his career in entertainment writing and performing on the late night comedy series Almost Live!

He has two sons named Ryan and Adam and a daughter named Lauren Rae with his second wife, Leah Shafer.

Ross Shafer Is A Member Of