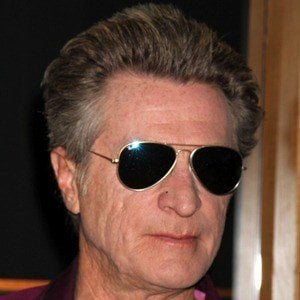 He was performed with other bands such as The Storm and the Steve Miller Band.

He was born in San Francisco, and grew up in Lafayette, California.

He and Neal Schon were two of the original members of Journey.

Ross Valory Is A Member Of