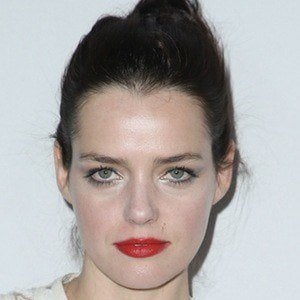 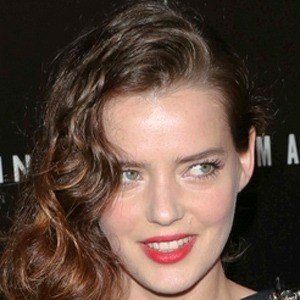 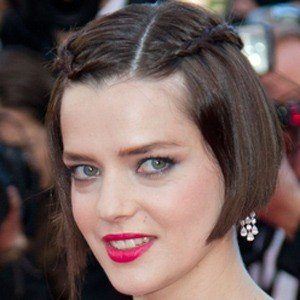 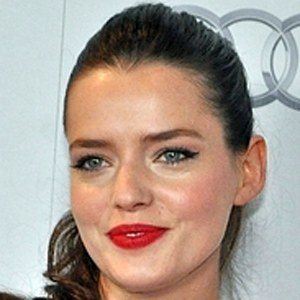 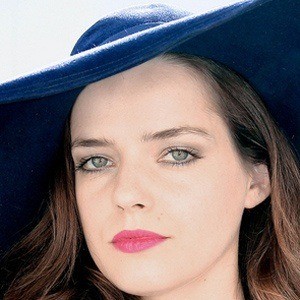 Former model and actress who played the role of Elena in the French film Fat Girl.

She was a member of The Barrow Group a theater company with Anne Hathaway.

She lived in the house of Charlie Chaplin.

She was raised in a small town in France called Le Pradet and once worked on a novel with her mother.

She was in the psychological horror film Rubber with Hayley Ramm.

Roxane Mesquida Is A Member Of