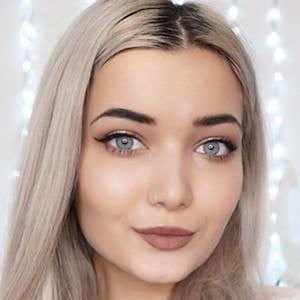 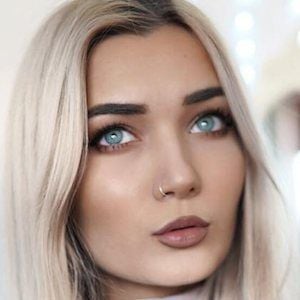 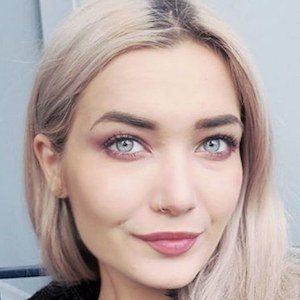 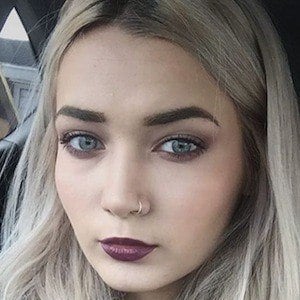 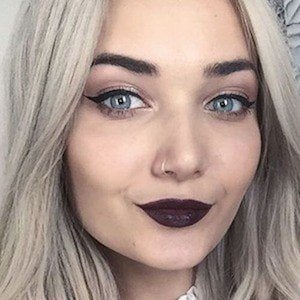 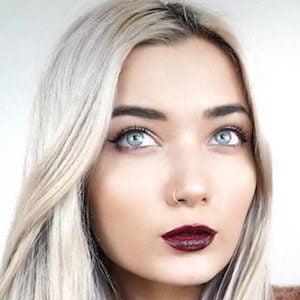 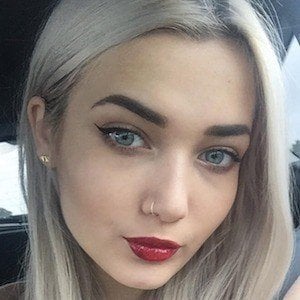 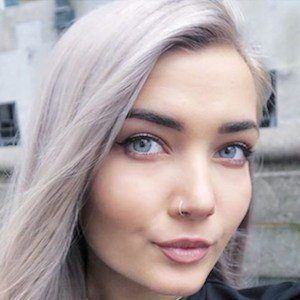 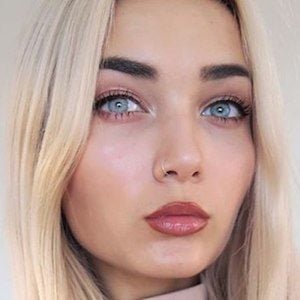 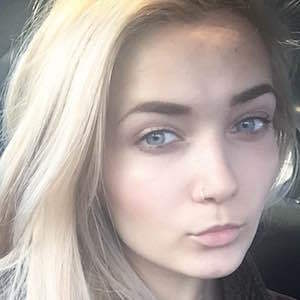 Best known as a YouTuber who uploads DIYs, makeup and fashion related video content, she is also an artist/illustrator who shares her work on Tumblr.

She created her YouTube channel in December of 2012. She started out on Tumblr with her Roxart blog.

She went to university to study visual communication. Her channel has more than 4.3 million subscribers.

Her real name is Roksana Janiszewska. She is originally from Poland; but moved to Rugby, England when she was 8. She has dated Matt Gibbs, whom she got engaged to in March 2019 in Iceland.

She posted a "Lily Collins Inspired Makeup Tutorial - Makeup Your Lookalike Tag" video in January of 2014.

Roxxsaurus Is A Member Of