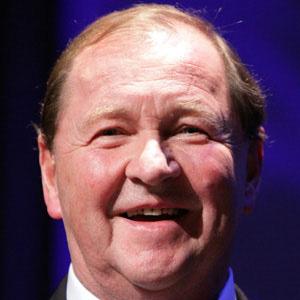 Swedish director of Songs From the Second Floor, which earned him the Jury Prize at the 2000 Cannes Film Festival.

He graduated from the Swedish Film Institute in 1969 and scored a surprise hit with his first feature film A Swedish Love Story.

He spent much of his life working in advertising, having directed over 400 TV commercials.

He described his first love as a classmate named Mona.

He and legendary fellow Swede Ingmar Bergman were both recipients of the Jury Prize at the Cannes Film Festival.

Roy Andersson Is A Member Of