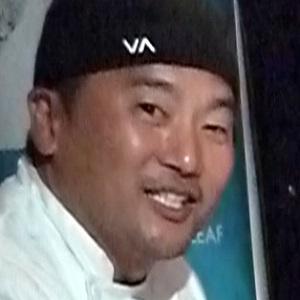 Korean food truck pioneer who has gained fame as the founder of the world-famous gourmet taco truck Kogi. He has been the featured chef at high-profile venues like the Beverly Hilton and Embassy Suites.

He grew up in Los Angeles and struggled with drug addiction as a teenager.

His career inspired the 2014 Jon Favreau-directed film Chef, on which he was also a technical adviser.

He has a daughter named Kaelyn.

He and other world-famous chefs, including Wolfgang Puck, gathered at the Hotel Bel-Air to conceive new items for the hotel's menu in 2013.

Roy Choi Is A Member Of