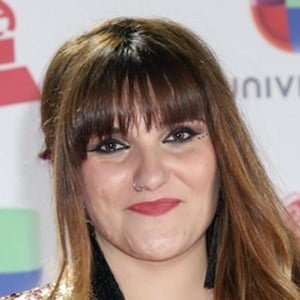 Spanish singer, songwriter, and composer who released albums in 2013, 2015, and 2017. She also works as a social activist who uses her music to help defend minorities and disadvantaged communities.

While she is known as Rozalen professionally, her real name is Maria de los Angeles Rozalen Ortuno.

She was born and raised in Albacete, Spain.

Rozalen Is A Member Of