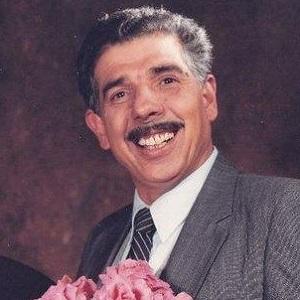 Mexican actor most famous for his roles on the TV series El Chavo del Ocho and El Chapulin Colorado. He was also a producer and writer for shows like Juan Pirulero and Llevatelo.

He grew up in Monterrey before beginning his career in Mexico City.

He opened a circus called El Circo del Profesor Jirafales in Argentina after retiring from acting.

He had a son named Arturo and a daughter named Veronica.

He collaborated with screenwriter and actor Chespirito on El Chavo del Ocho and El Chapulin Colorado.

Rubén Aguirre Is A Member Of