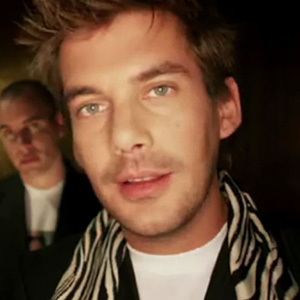 Comedian and television presenter who became a household name the Netherlands through his years of acting on the comedy show The Llamas. He has gone on to served as the host of shows like The National IQ Test, Doe Maar Normaal and Ruben vs Katja.

He grew up mostly in the Dutch cities of Nijmegen and Arnhem. He studied film, television and theater in Utrecht.

He won the Silver Televizier Star award in 2009 after having been nominated in 2008.

He has a daughter named Daantje.

He appeared with actress Chantal Janzen on Zóóó 30.

Ruben Nicolai Is A Member Of