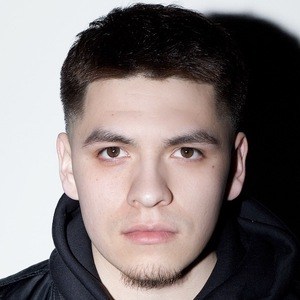 Singer, songwriter and producer in the hip-hop genre. He's an independent artist who also goes by the alias RPG and his debut EP was Only for the Moment.

In 2017 he traveled to Mexico City to perform and to help the victims of the 2017 Puebla Earthquake by donating food and a wheelchair .

He's collaborated with artists such as Kap G, Rockie Fresh and MC DAVO.

Ruben Paz Is A Member Of