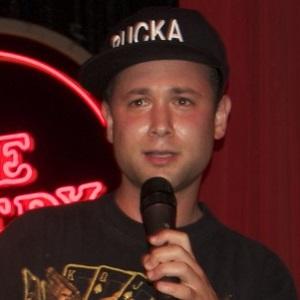 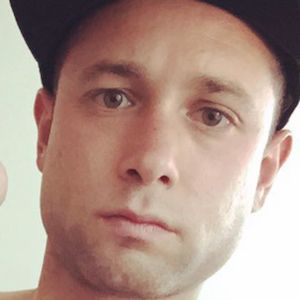 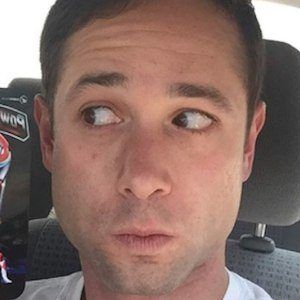 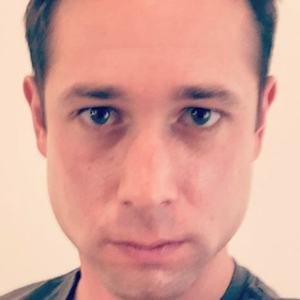 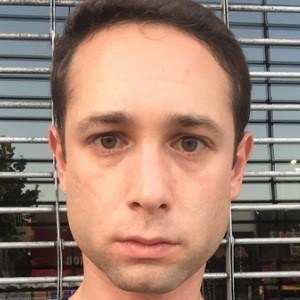 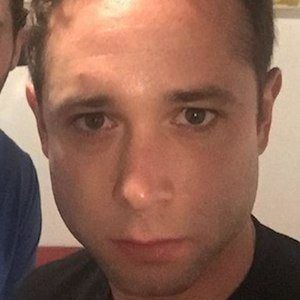 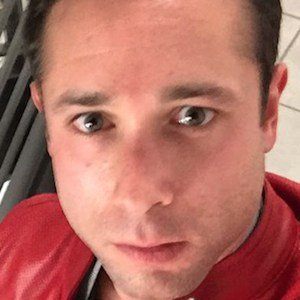 Comedian and satirical recording artist notable for his parodies, which he publishes to YouTube. He has released a number of studio albums, including I'm Black, You're White, These Are Clearly Parodies, and Probably Racist, which charted on the Billboard Top Comedy Albums.

He got his start on the internet in 2006. His first YouTube video, called "I Can Do Whatever I'm White," was uploaded in 2008 and deemed by many to be racist.

He was born in West Bloomfield Township, Michigan.

He released a controversial cover of Nelly's song "Just a Dream" called "Only 17."

Rucka Rucka Ali Is A Member Of