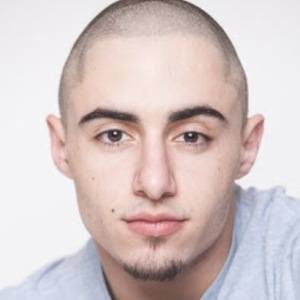 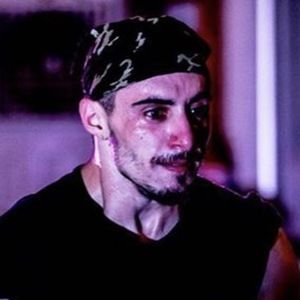 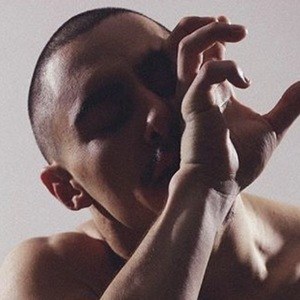 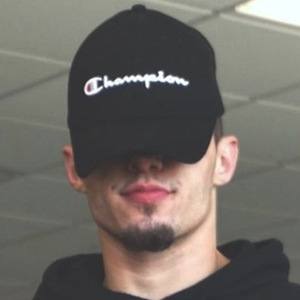 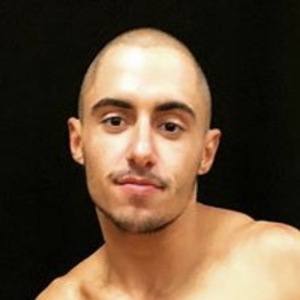 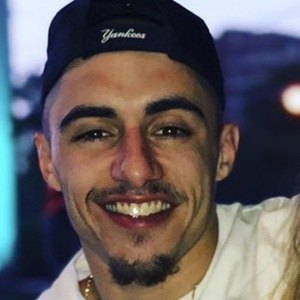 Contemporary dancer who competed on the 11th season of So You Think You Can Dance.

While growing up, he played baseball. When he was eight years old, he took a hip-hop class, which was the beginning of his love for dance.

He has studied Latin ballroom dance for more than ten years, and can play several musical instruments, including the piano, saxophone, and drums.

His family is Cuban, and he was born in Florida.

He appeared on the Julianne and Derek Hough's Move Live Tour.

Rudy Abreu Is A Member Of