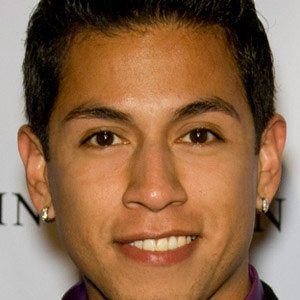 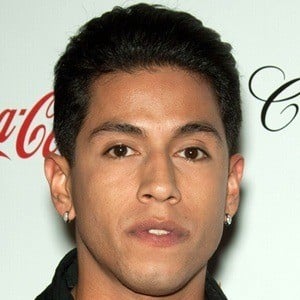 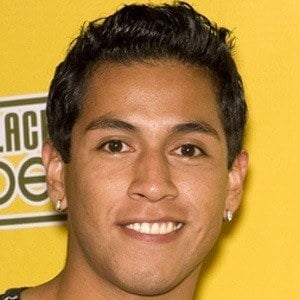 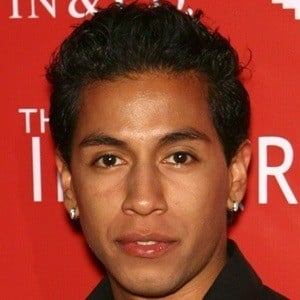 Native American actor who played Jaguar Paw in the 2006 film, Apocalypto. He also played Brandon Becker in the 2010 film, Beatdown.

He attended Belton High School, where he was a member of the track team.

He became proficient in the Yucatec dialect spoken by the Mayans while filming Apocalypto.

His parents were adamant that he finish school despite his desire to drop out.

He was given the lead role in Apocalypto by director Mel Gibson.

Rudy Youngblood Is A Member Of