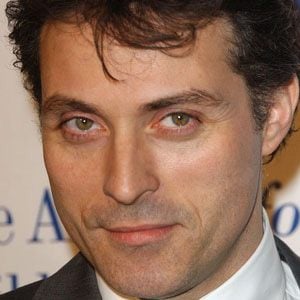 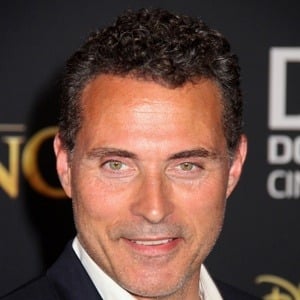 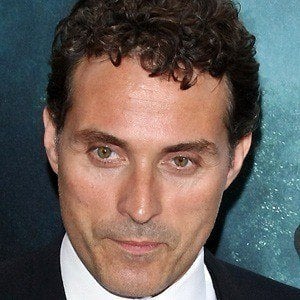 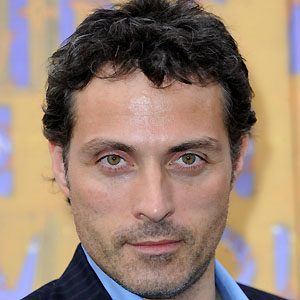 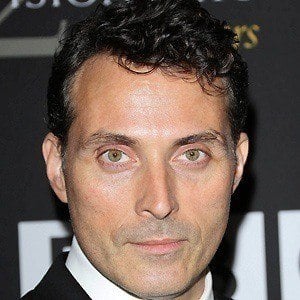 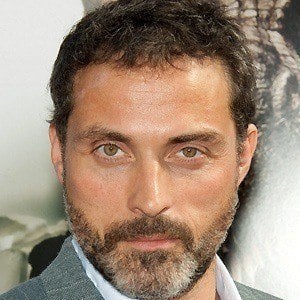 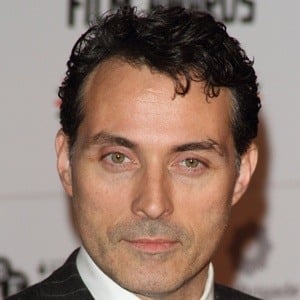 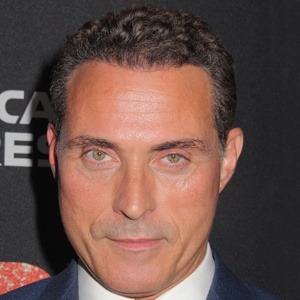 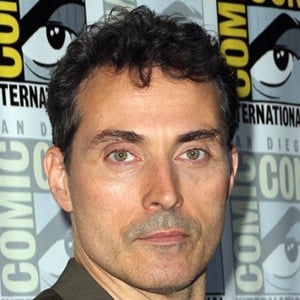 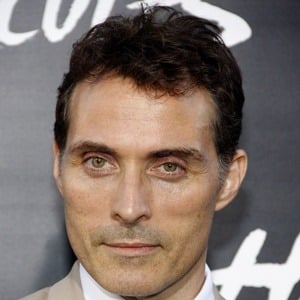 Award-winning stage and screen actor who appeared in Dark City, A Knight's Tale, and The Illusionist. His other credits include Dangerous Beauty, Hercules and Tristan and Isolde.

Post-graduation, he was introduced to an acting agent by actress Judi Dench.

He was nominated for an Olivier Award for his portrayal of Septimus Hodge in playwright Tom Stoppard's Arcadia.

His marriage to his second wife, scriptwriter Amy Gardner, ended in 2006. Together they had a son named William.

One of his earliest projects was an Emma Thompson-produced film that was cancelled due to lack of funding.