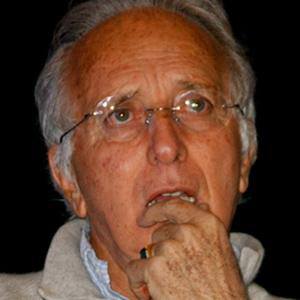 He was an assistant director on The Son of Spartacus.

He was arrested by Italian authorities for obscenity charges related to his Cannibal Holocaust film.

He was married to Silvia Dionisio from December 5, 1971, until their divorce in 1979. He has a son named Saverio.

He directed Charles Napier in the 1987 film Body Count.

Ruggero Deodato Is A Member Of