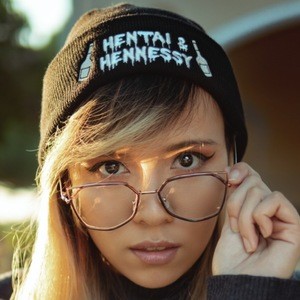 YouTube star who is widely known for her RuiRiuPanda channel's content. She has gained popularity there for her anime vlogging, including haul unboxings, gaming Let's Plays, film/TV reviews, and cosplaying vlogs.

She has amassed more than 30,000 subscribers to her YouTube channel since its beginning.

She and Akidearest are both YouTube stars known for their anime fandom.

Ruiriupanda Is A Member Of