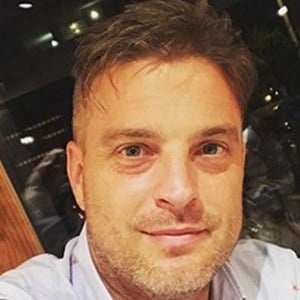 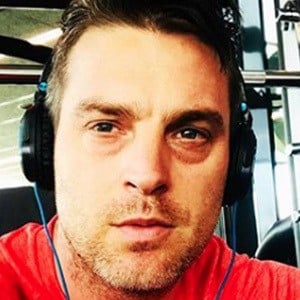 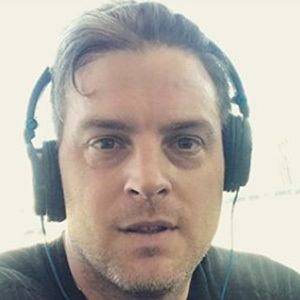 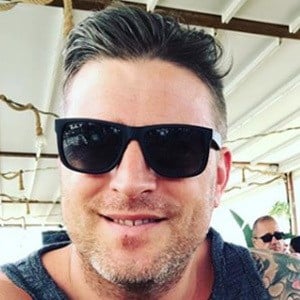 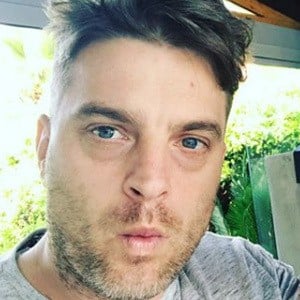 YouTube personality and content creator who rose to fame by publishing content based upon Fortnite on his eponymous channel. Outside of Fortnite he also played games such as Minecraft, ARK: Survival Evolved, and Red Dead Redemption 2.

He began his career as a content creator by uploading Overwatch videos in 2017.

Several of his ARK videos were viewed more than a quarter million times.

He and his wife had two sons.

He posted selfies from a 2018 Bruno Mars concert in Barcelona.

RusiToFan Is A Member Of