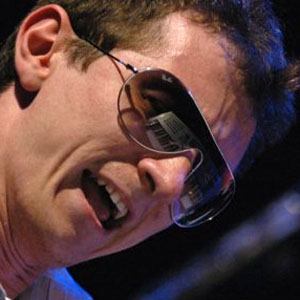 Grammy Award-winning jazz artist who toured with Confusion, the popular Israeli jazz fusion band, which he joined at 16.

He studied at the Bat-Yam Music Conservatory in Israel when he was 10. He fell in love with jazz at age 14.

He collaborated with such artists as Ne-Yo, Marcus Miller, Seal, Brian McKnight, and others.

His father, Yefim, was a guitarist who passed down his love of music to Ruslan.

His debut album featured a significant contribution from Chick Corea.

Ruslan Sirota Is A Member Of