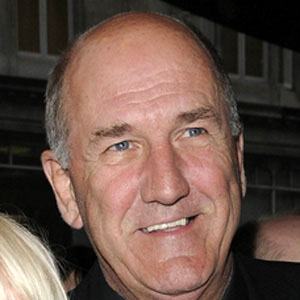 He was the drummer in the band the Black Abbots during the 1960s.

He has also had recurring television roles on Last of the Summer Wine, September Song and Married for Life.

He got married to Patricia Simpson in 1967; the couple has four children: Gary, Richard, Christopher and Erika.

He acted alongside Elisabeth Sladen in two episodes The Sarah Jane Adventures.

Russ Abbot Is A Member Of