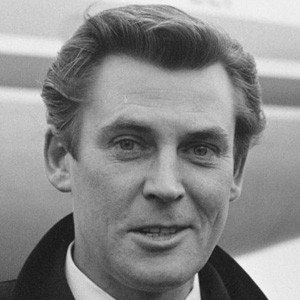 Character actor who appeared in The Lone Ranger and numerous other TV western series during the 1950s and '60s.

He received his bachelor's and master's degrees from the University of California-Los Angeles and served in a U.S. Army Special Services unit during World War II.

His television guest star appearances include roles in Maverick, Cheyenne, The Rough Riders, and Frontier Justice.

He was born in Manitoba, Canada, and later moved to California to pursue an acting career.

He played the role of Ed Galt in the 1956 Elvis Presley film, Love Me Tender.

Russ Conway Is A Member Of