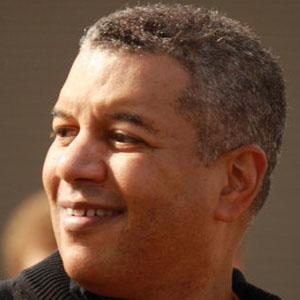 Television journalist best known as anchor for CBS's The Early Show and CBS Evening News. In 1997, he won an Emmy for his coverage of the crash of TWA's Flight 800.

He operated a switchboard at KTVI while still in high school.

He received the National Association of Black Journalists Award in 1995.

He filled in for anchor Harry Smith on CBS This Morning.

Russ Mitchell Is A Member Of