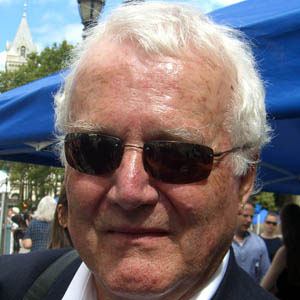 An American poet and fiction author, he is best known for such novels as Continental Drift, Affliction, and Rule of the Bone. His poetry collections include Snow and Waiting to Freeze.

As a young man, he dropped out of Colgate University. Many years later, he studied at the University of North Carolina at Chapel Hill.

He was awarded a Guggenheim Fellowship in 1976.

He was married several times and had four daughters. His fourth wife, Chase Twichell, also had a career as a writer.

As a young man, he wanted to join Fidel Castro's army in Cuba; however, this plan never came to fruition.

Russell Banks Is A Member Of