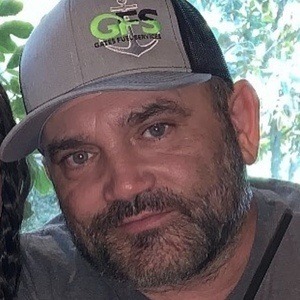 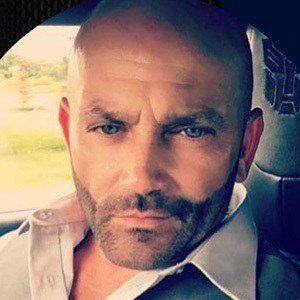 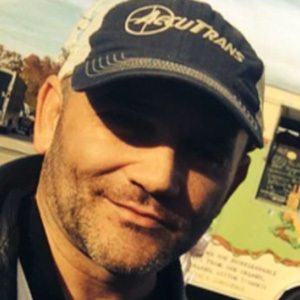 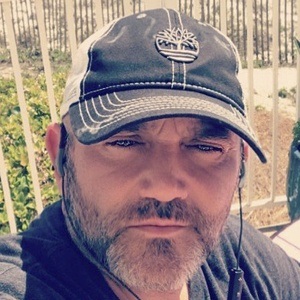 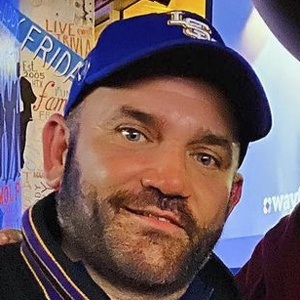 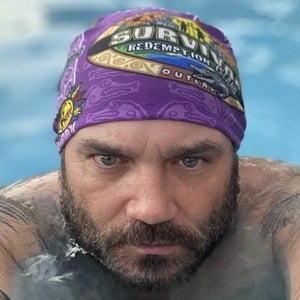 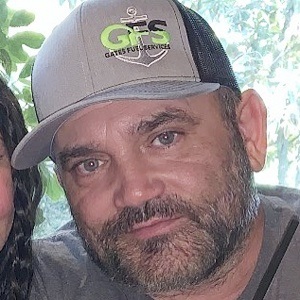 Contestant from several Survivor programs--including Hereos and Villians--who landed his own reality show on A&E called Flipped Off.

He originally applied for the CBS series reality Pirate Master, but the show was cancelled due to low ratings.

He was a very popular contestant on both Survivor: Samoa and Surviver: Heroes and Villians, where he was voted “Sprint Player of the Season" on both seasons and won $100,000.

He had four children with his wife Melanie.

Russell Hantz Is A Member Of