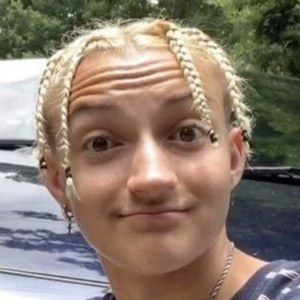 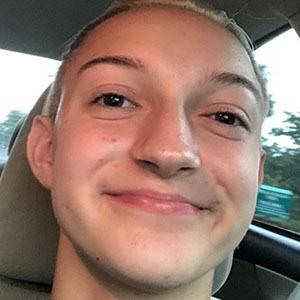 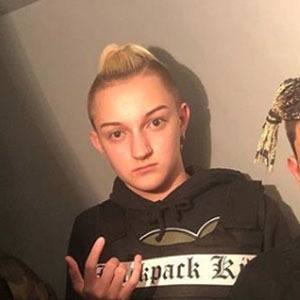 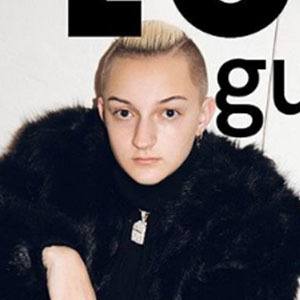 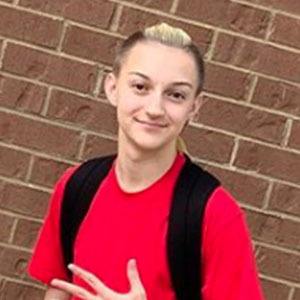 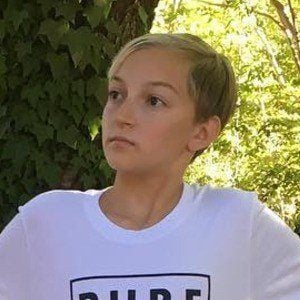 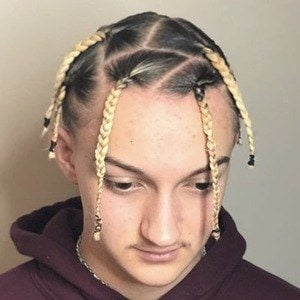 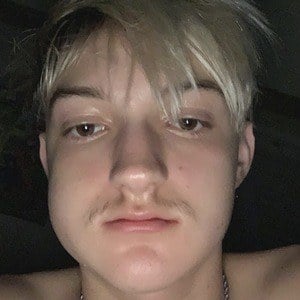 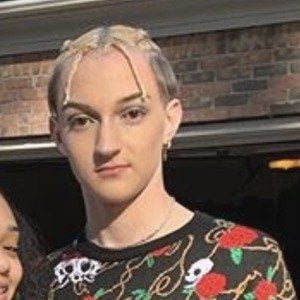 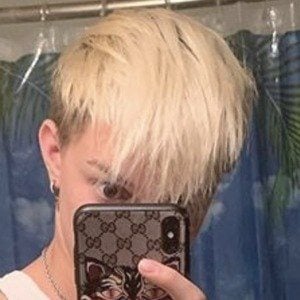 Social media personality named Russell Horning, but best known as the Backpack Kid. He's popular for his dance moves which landed him a spot on Katy Perry's SNL performance of her single "Swish Swish."

He previously attended church camp. He first started blowing up as i_got_barzz when one of his dance videos went viral in January 2016.

He created the #IGotSkillsChallenge. He documents his dance moves on his thebackpackkid Instagram, which has amassed over 1.5 million followers.

He was born and raised in Lawrenceville, Georgia. He has a younger sister named Jill.

He has collaborated on videos with fellow dancers Mateo Bowles and Benny Imprint.

Backpack Kid Is A Member Of