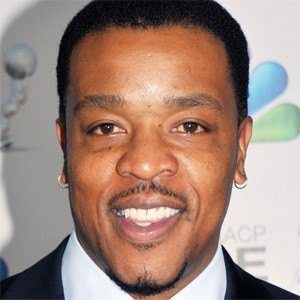 American actor who played the roles of Eddie on the television series Lincoln Heights and Luke on the HBO series In Treatment. In 2018, he'd begin starring as Easy Boudreau in FOX's Proven Innocent. He won a Drama Desk Award for his role in the Off-Broadway production of Jitney.

He played football at St. Mary's College High School in Berkeley, California and made one of his first stage appearances in a production of The Wiz.

He graduated from Boston University with a degree in performance.

He grew up in Oakland, California. In 2008, he married Denise Walker.

He co-starred with David Giuntoli in the television series Grimm.