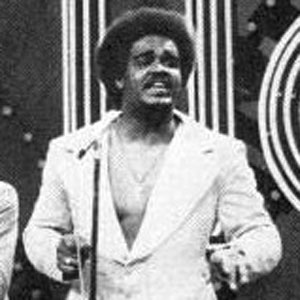 American soul singer who is the former lead singer of the music group The Stylistics.

He was a member of the vocal group the Monarchs during his time in high school.

He released a solo album called A Matter of Style in 2002 and it featured a cover version of the Gershwin song Embraceable You.

He grew up with his musical father in Philadelphia.

His former music group The Stylistics worked with record producer Thom Bell in the 1970s.

Russell Thompkins Jr. Is A Member Of