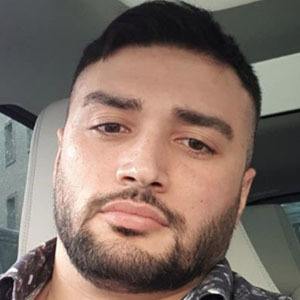 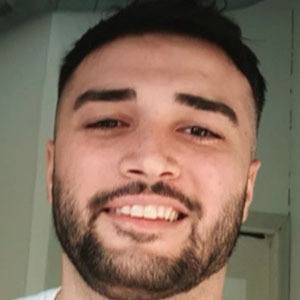 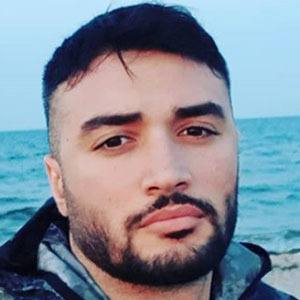 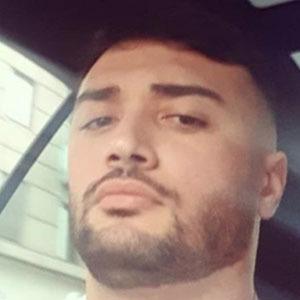 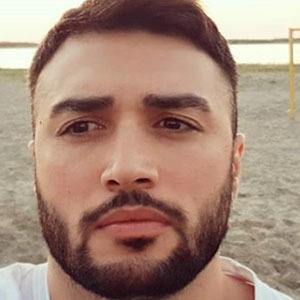 Gamer who has gained fame for his Russia Paver YouTube channel. His gaming playthroughs, streaming sessions, and Let's Plays including for Fortnite and Sea of Thieves have helped him garner more than 16 million views.

He has seen his YouTube audience grow to more than 900,000 subscribers. He has also run a secondary Russia Paver СТРИМ YouTube channel.

He originally hails from Russia.

He and Dmitriy Landstop are both Russian gamers on YouTube.

Russia Paver Is A Member Of