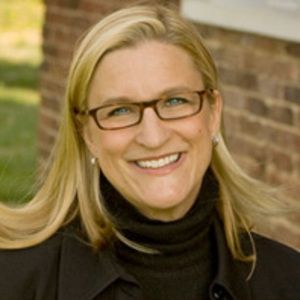 Most well known for her New York Times bestselling historical novel Between Shades of Gray, she went on to publish a second historical fiction work titled Out of the Easy.

Before beginning her literary career, she earned a bachelor's degree in International Finance from Hillsdale College (in Michigan) and subsequently established and headed an entertainment management company in Los Angeles. She later settled in Nashville, Tennessee.

She grew up in Detroit, Michigan, as the child of an American mother and a Lithuanian father. Her debut novel, Between Shades of Gray, was inspired by her father's experiences during Stalin's repressive regime.

She is a contemporary of fellow American historical fiction writer Jennifer Donnelly.

Ruta Sepetys Is A Member Of