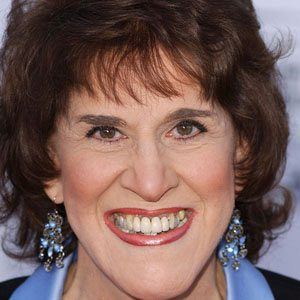 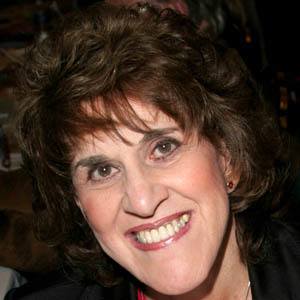 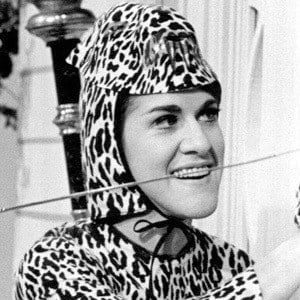 Comedienne and actress who performed in the Broadway play Sweet Charity and in the variety show Rowan & Martin's Laugh-In.

She ascended to fame after appearing on The Garry Moore Show.

Her father was the prominent sculptor Angelo Peter Buzzi.

She and actor Dustin Hoffman both trained at the Pasadena Playhouse.

Ruth Buzzi Is A Member Of