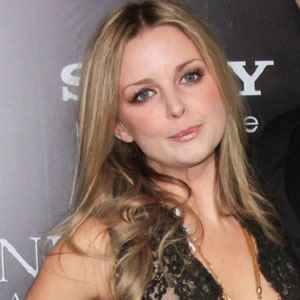 Actress best known for starring as Daisy in the Fox drama series The Following. She previously starred as Jess Parker in seasons 4 and 5 of Primeval. In 2016, she began appearing in the Netflix original series Flaked as London.

She booked roles in a couple of television movies called Booky's Crush and Gracie! in 2009, early in her professional acting career.

She has guest-starred on the television series Tyrant, Covert Affairs and Holby City.

She began a relationship with actor Theo James in 2009. They tied the knot in September 2018.

She starred alongside Kevin Bacon in the third and final season of The Following.

Ruth Kearney Is A Member Of